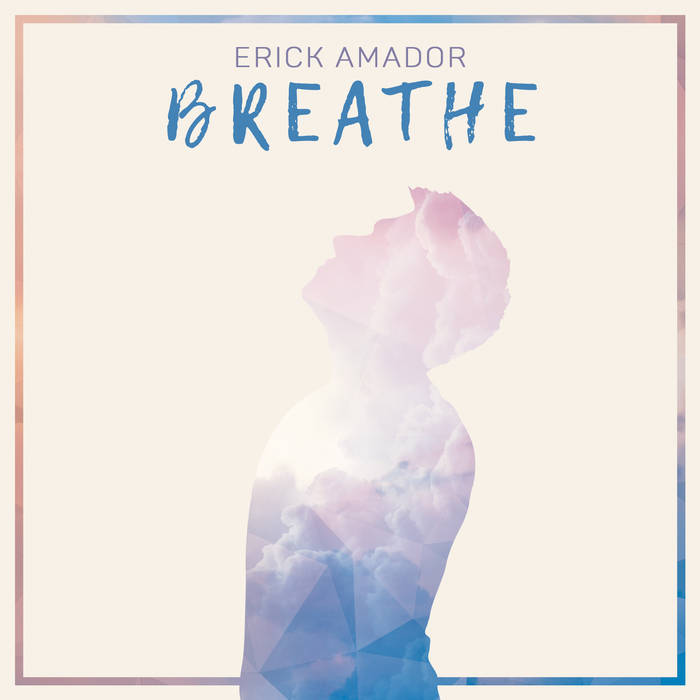 Composed and produced by DazB Productions. All rights reserved. 2018

Chilean singer and composer, recognized for his great artistic versatility and unmistakable voice.

His command of English has allowed him to broaden his horizons into the English music scene.

In 2017 he launched his solo career and released his first professional EP "Breathe", which he recorded under the direction of British producer and composer Darren Bolger. ... more

Bandcamp Daily  your guide to the world of Bandcamp